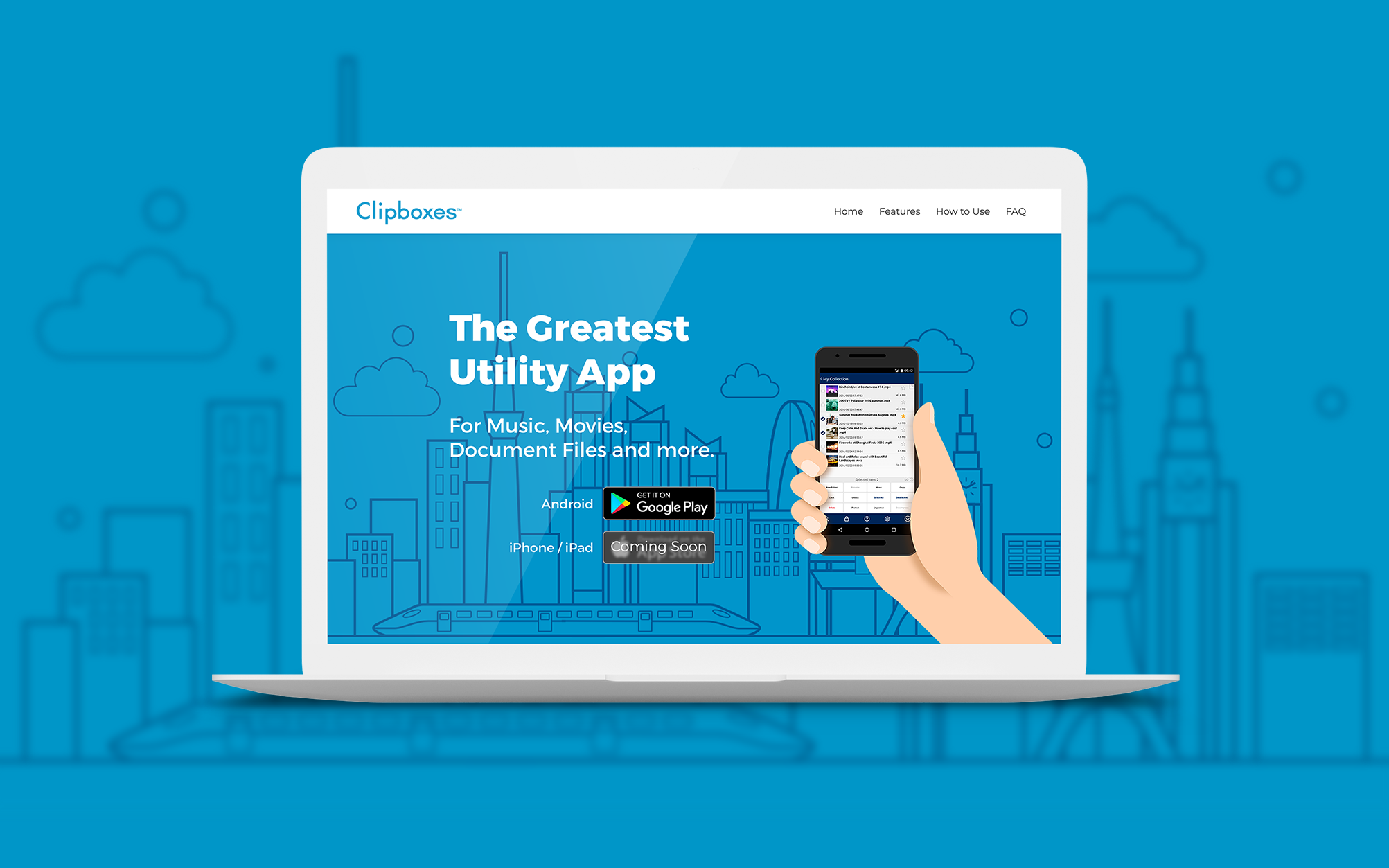 Why this project started

Clipbox, mobile app published in Japan since 2011 is popular especially for 10s female and male. However because it is only available in Japan, some user from overseas hadn't get the opportunity to know and download service, even though we were also publishing Clipboxes as the app for overseas. Therefore, we decided creating app's teaser website as the first step to show off with some non-Japanese languages.

This is corresponding to the following 9 languages. Language automatically changes depends on the language on your browser settings. Creating a teaser website to approach potential users outside of Japan.

1 - Research About User and Mood for Advertisement

In addition, we had to consider that preferred visual design for the domestic market and international market is totally different - Particularly if we had to target North American/European market, we needed to less and simplify information in the advertisement, compared to the Japanese one.

Always interesting to see the difference between each country of Starbucks websites. Each of countries is quite localized, especially in Asia. (Photo: US/Canada, Japan, China, Germany) pic.twitter.com/FsEcX91RkM

The image of the core user for Clipboxes was a male salaryman. However because we wanted to show off equally for every gender and generation, we created another persona as a person who has a little more neutral character. In this case, we created those two below. 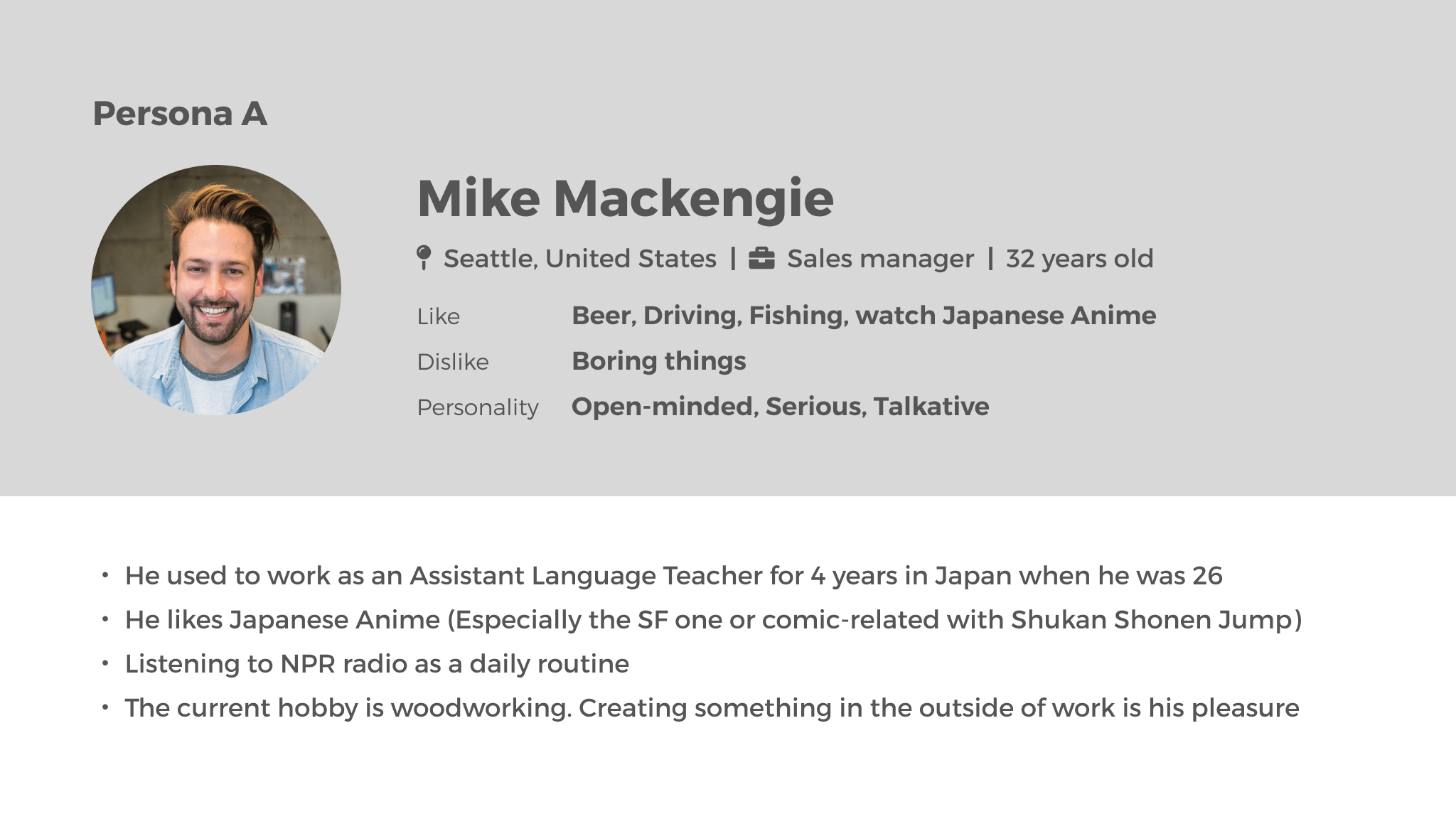 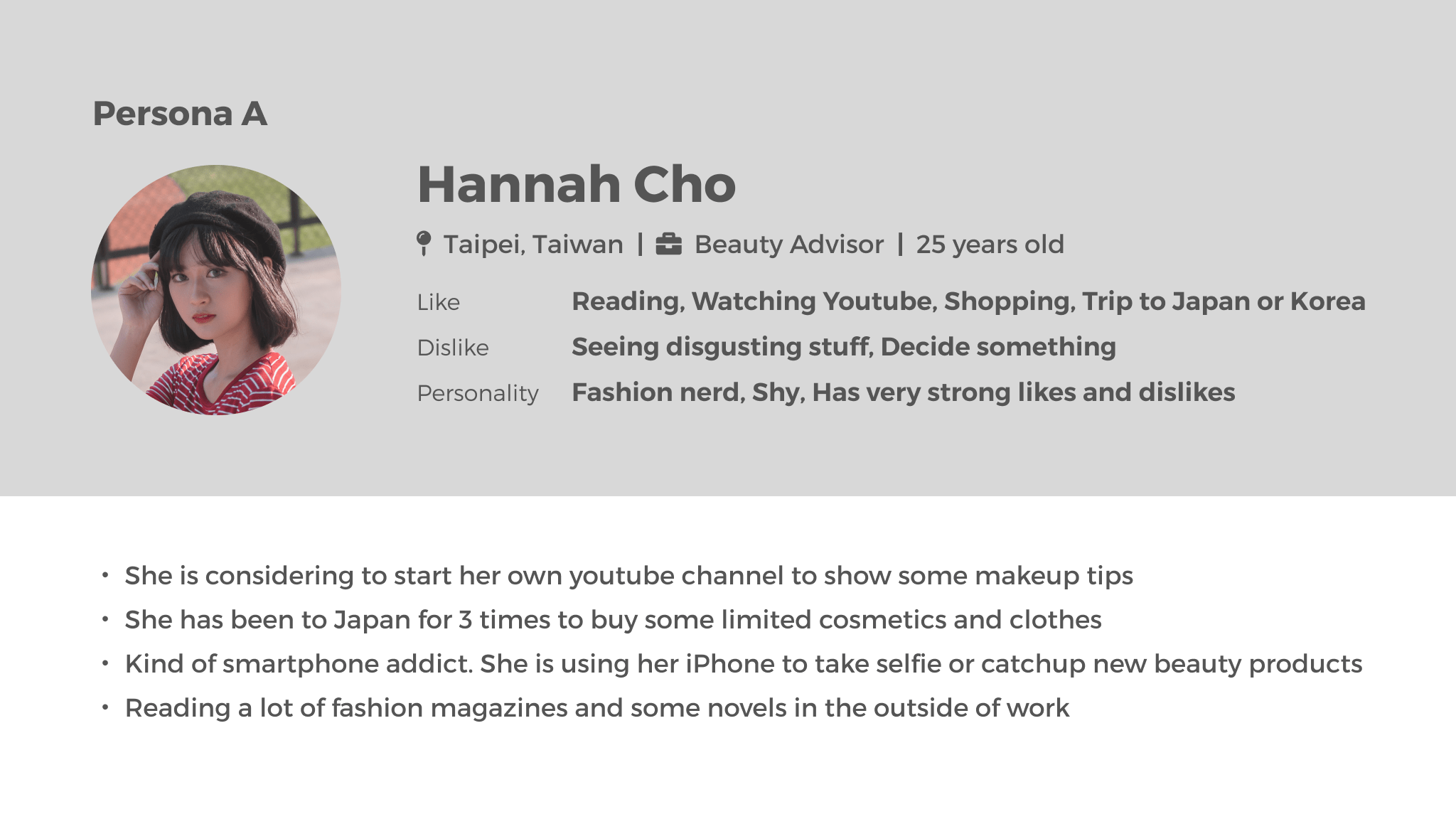 Since I started brief wireflame for the website, I iterated brushing up, improve design together with discussing product manager and product owner. Also, I briefly created customer journey map. 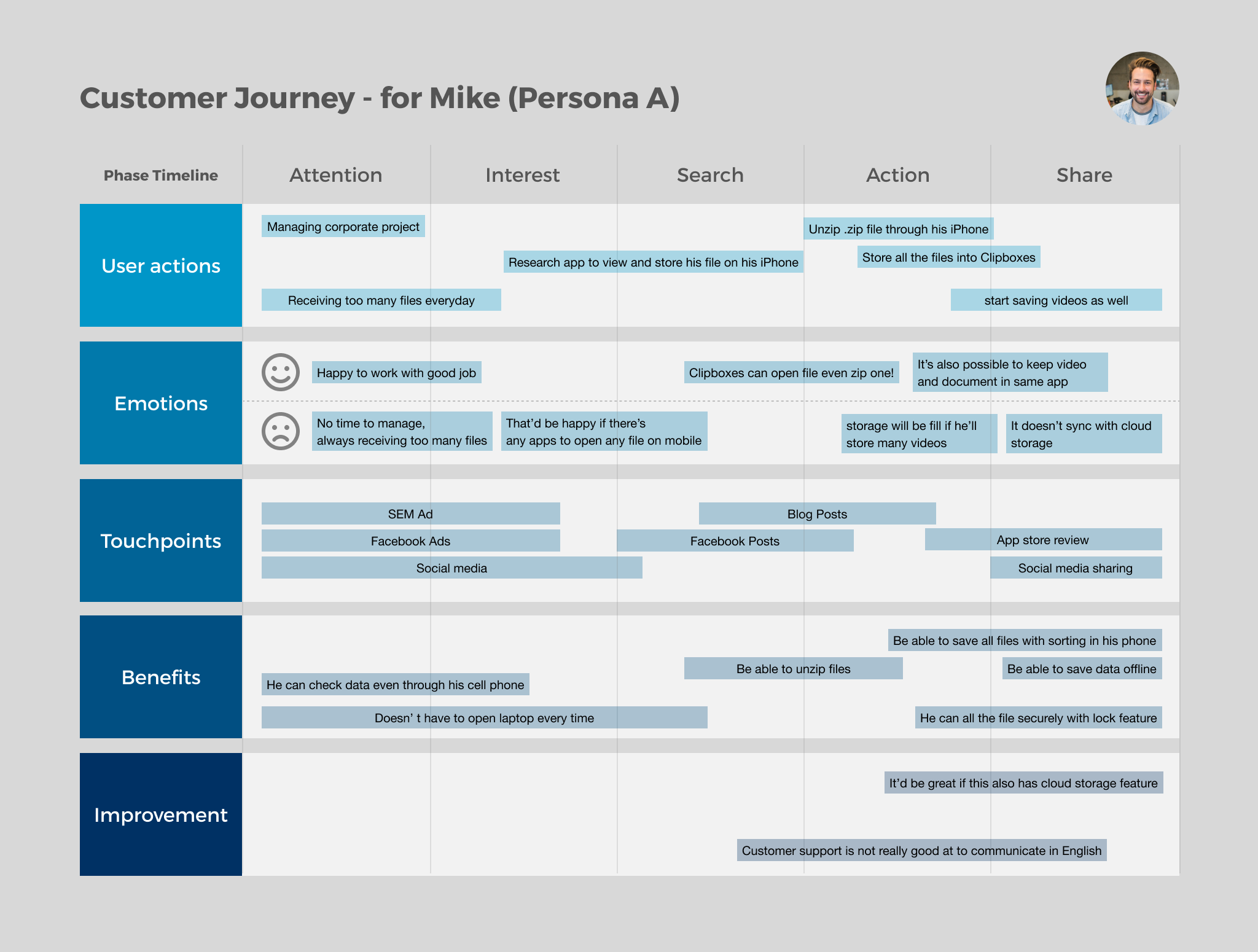 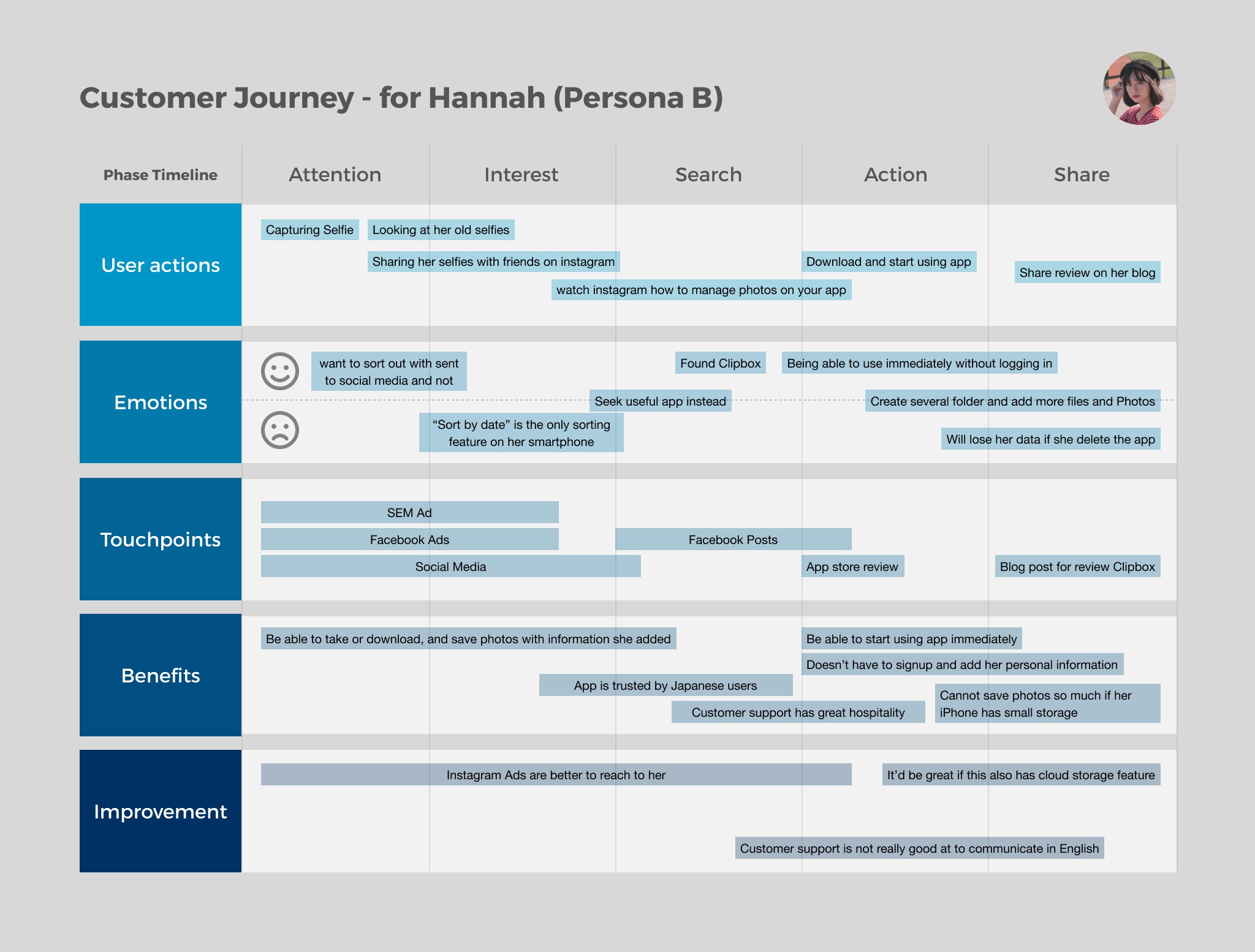 I created the design based on brand guidelines which were already existing since before we started this project. color for the landing page is considering along to Clipbox's branding.

Also, this app was a little difficult to explain the feature with just a word, thanks to flexibility. This app can download, save, organize zip file, MS office file, image file, and also mp3 or mp4. So that I tried applying illustration to image something more easily.

On this website, most of the part is coded by myself as well with using HTML/CSS and jQuery. 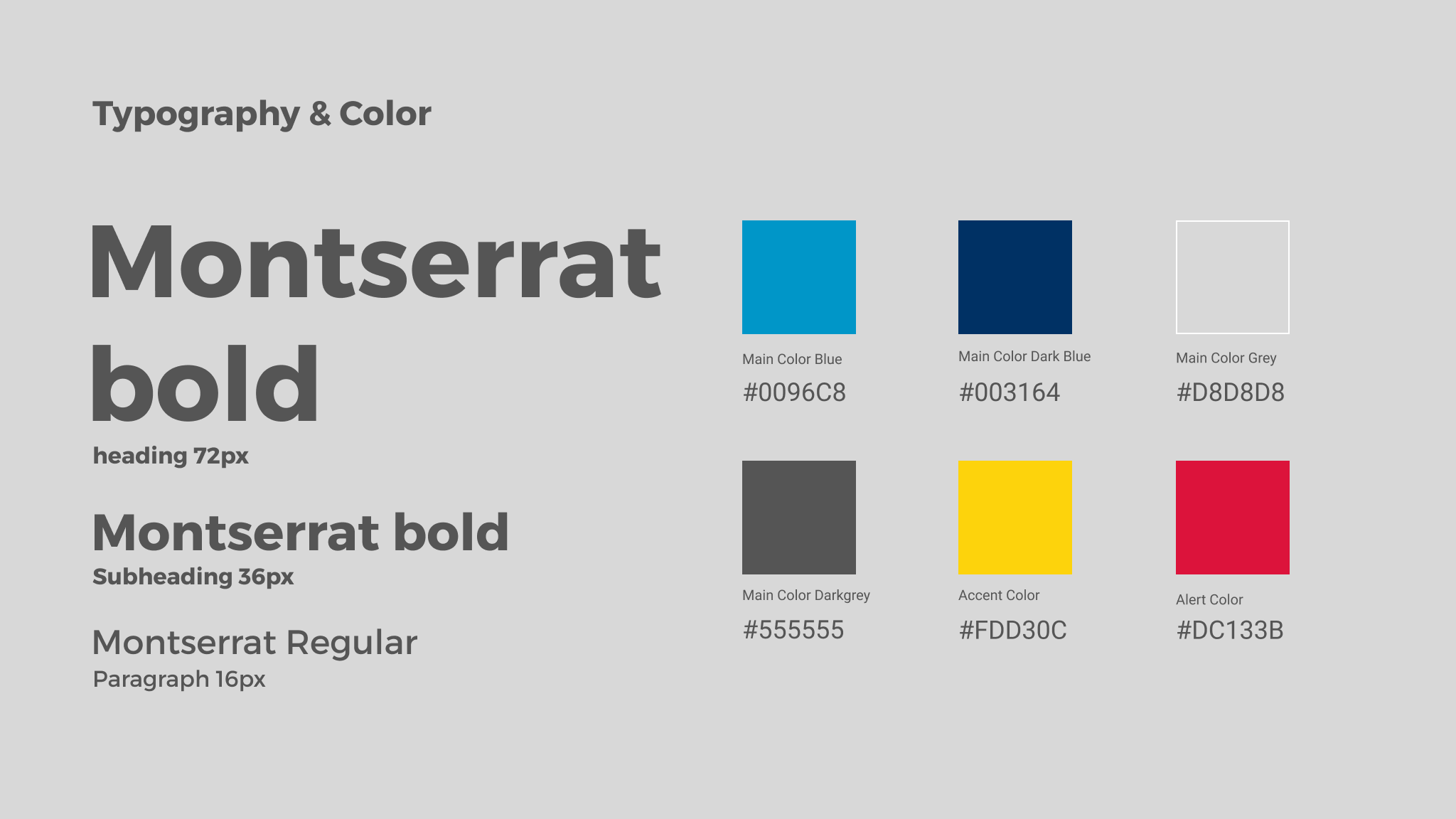 After launching website, we did a couple of campaigns in Taiwan and Thailand. Especially, the number for Downloading and Daily Active Users(DAU) is increased by up around 10% in Taiwan compare to before we launched it.

I noticed important things that we have different cultures even between Japan and overseas, especially scenes for when and how we use smartphones as an information device. Japanese usually have to commute by getting onto the train. Therefore we have plenty of time to touch screens. However, there are a lot of people who cannot touch smartphones due to driving a car. I guessed unzip file might not be so convenient for those people.

Being aware of and understand the cultural difference for how to get information is very important if considering creating UI which is used internationally. 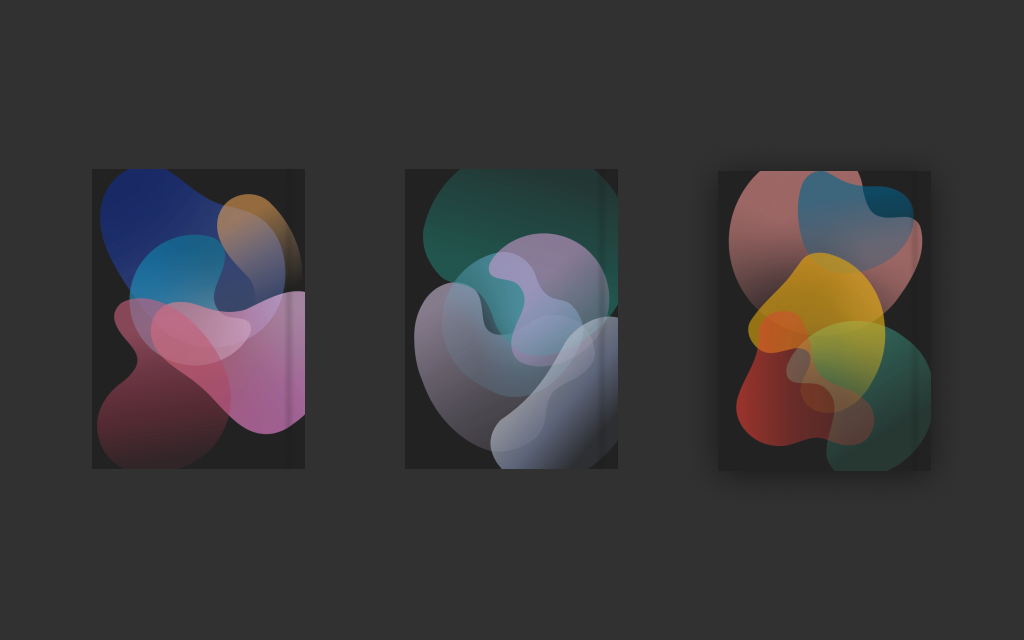 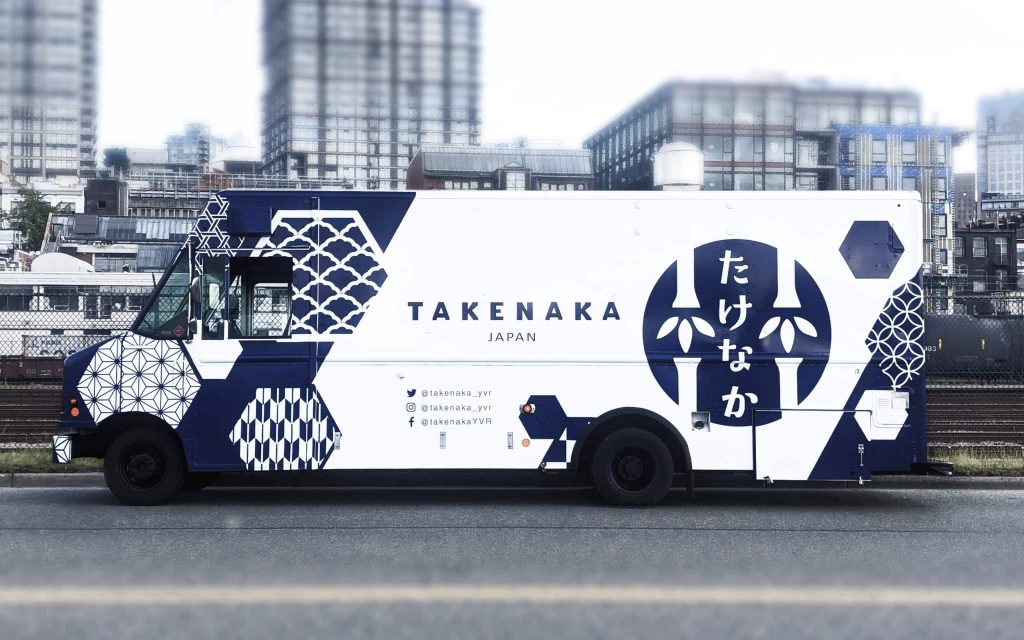 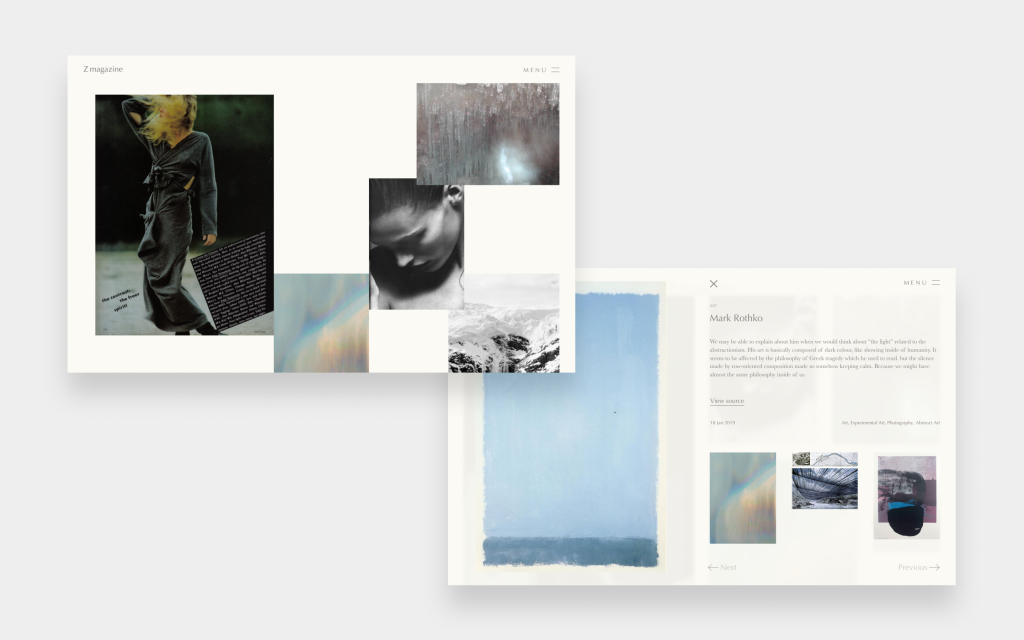